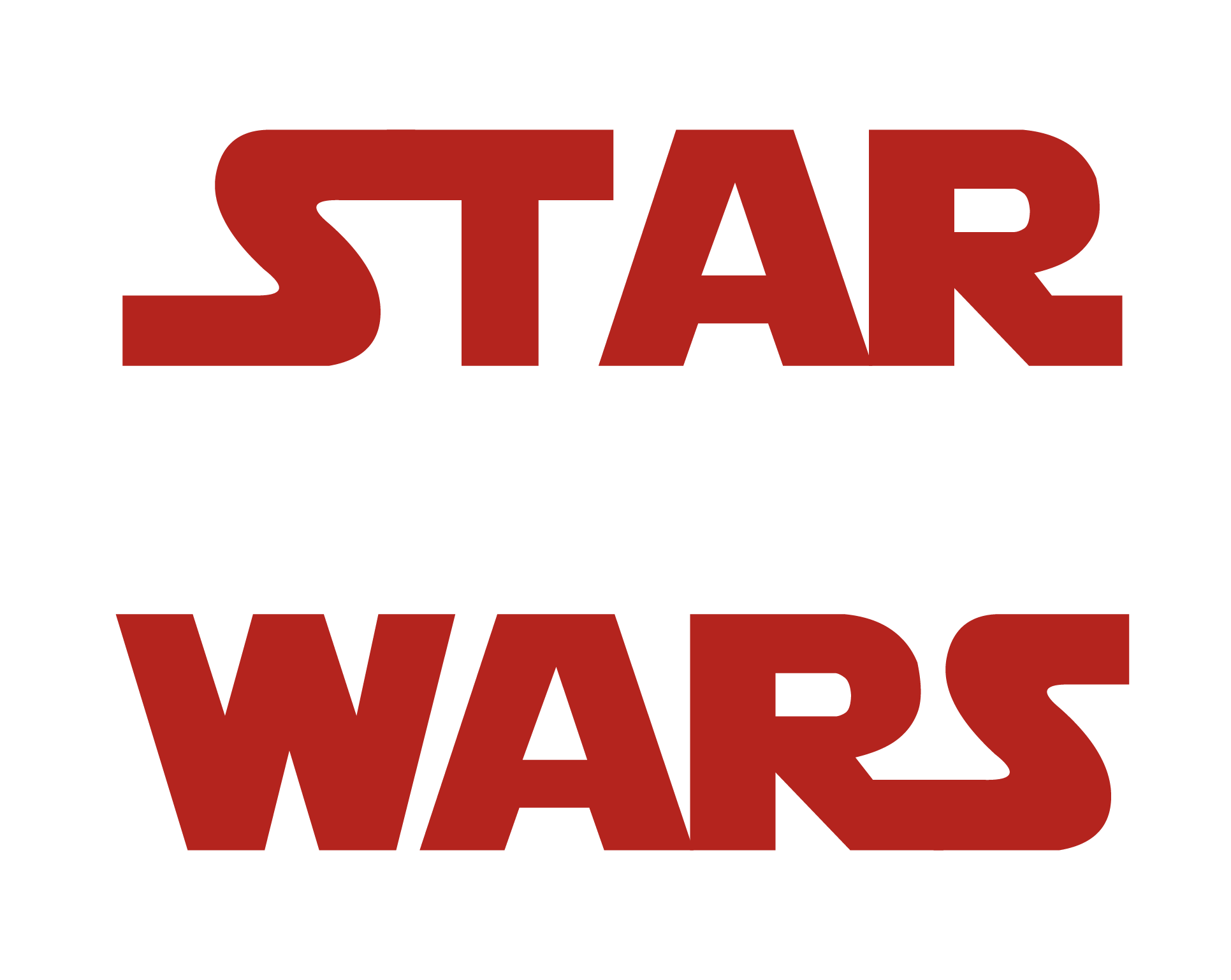 My brother, Timothy, and I have been talking about doing a Star Wars podcast for years. Every time we brought up the idea though, we always came back to the fact that there are already hundreds of great Star Wars podcasts. We didn’t feel like we had anything unique to add to the conversation. Well, that is until inspiration struck last March!

There was this ‘snack food bracket’ craze going around, maybe you remember it? If not, picture a March Madness bracket. Instead of basketball teams though, there are snack foods like Doritos and Oreos. As we sat down to dinner with our family, someone asked… what snack food won your bracket? It quickly became apparent that pretty much none of us agreed, which of course led to hours of hilarious conversations!

As our family continued debating the merits of their favorite snacks, Tim looked across the table at me and said, ‘we should do this, but about Star Wars’. We reminisced about a time when we were younger and would discuss Star Wars hypotheticals for days on end. We’d stay up late into the night making cases for would win a fight between Darth Maul and Darth Vader, which character had the coolest weapon, which ships were the fastest, etc.

At its core, these conversations is what Star Wars Showdown is all about. It is a podcast where two brothers discuss everything they love about Star Wars. In each episode, we will choose a topic and then draft our favorite things from that topic. We will use our draft picks to build a bracket, only this time we have a way to decide the winner…. you!

After we build these brackets, you’ll actually get to vote to decide the winners. While we are definitely going to have a lot of fun seeing which of us has a pick that wins the most brackets, that really isn’t the point of the show. The truth is we love Star Wars and the seemingly endless conversations we have about it. Our hope is that this show will be a place for people, like us, who want to talk about everything they love about Star Wars!

As we were discussing how to start the show, we decided it was most fitting to draft our Top 8 favorite things from all 8 of the episode movies (in release order) leading up to the release of the ninth and final film, The Rise of Skywalker.

We’d love for you to join us for our first episode, where we draft our Top 8 from A New Hope!

From the moment I saw Vader's Star Destroyer looming down on Leia's ship as a kid, I've been entranced with that galaxy far, far away! This escalated into an obsession, due in large part to tabletop games and the amazing legends books. I love getting to be a part of the incredible Star Wars community, especially at events like Celebration! 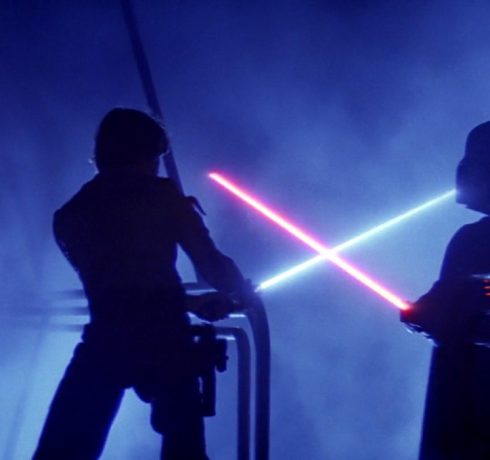 Our Top 8 from The Empire Strikes Back 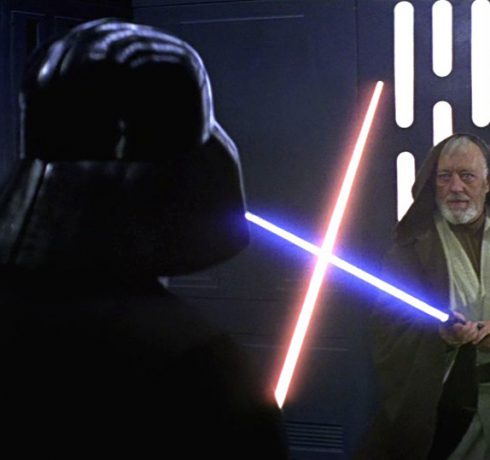 Our Top 8 from Star Wars: A New Hope

Our Top 8 from Vector Prime